Did You Know That a Quarter of Seniors Heavily Rely on Social Security in Retirement? Here Is a Solution. 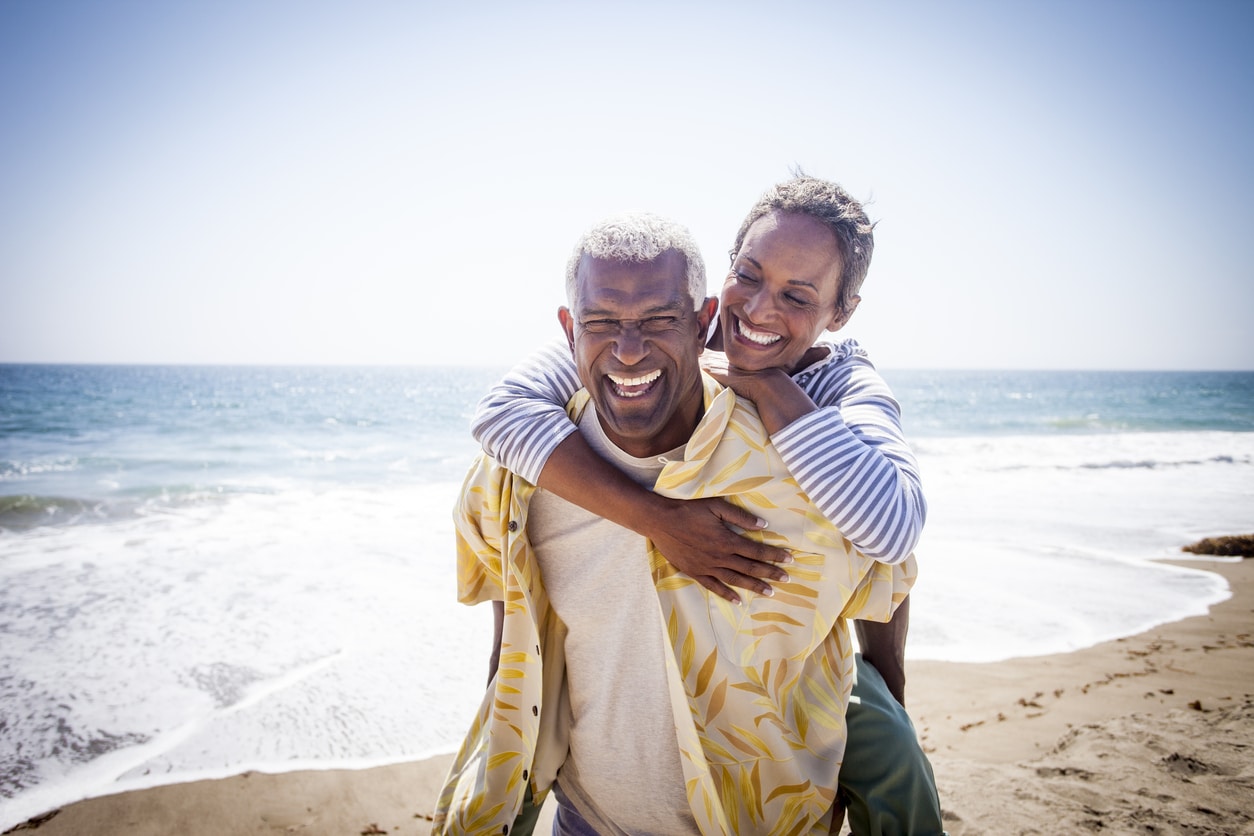 A recent analysis from the Social Security Administration shows that American seniors rely heavily on federal benefits in retirement, often in the absence of any other income source.

About a quarter of U.S. residents aged 65 and older lived in households that drew 90% or more of their income from Social Security alone in 2014, with about 52% relying on the benefits for half of their income.

“A retiree’s sources of money are often described as a three-legged stool: Social Security, pension, and savings,” the Center for Retirement Research at Boston College observed in a blog post about the results. “But many seniors’ financial support looks more like a single pillar: Social Security.”  Unfortunately, Social Security may not be a very sturdy pillar. 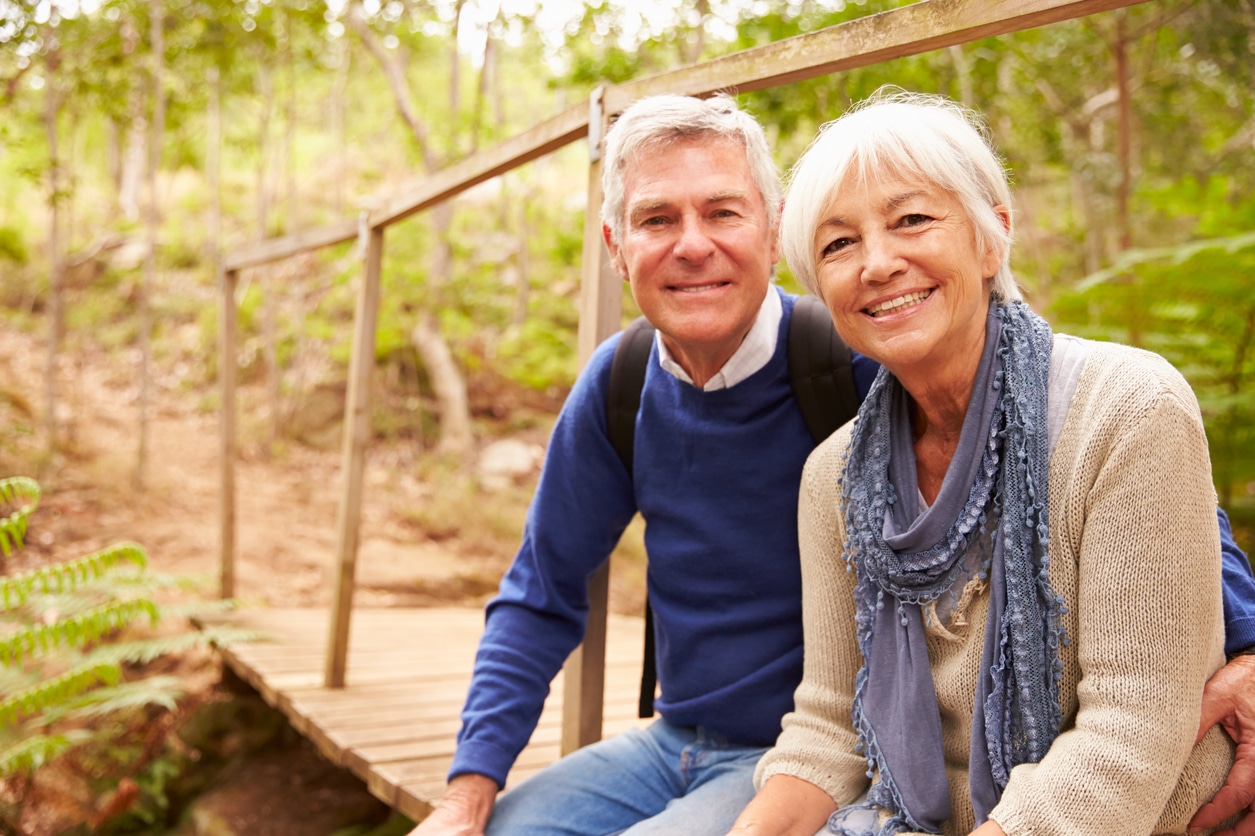 These numbers represented an improvement over 2012 when 56% of seniors derived at least half their incomes from Social Security and 27% relied on it for more than 90%. However, the SSA’s analysis points out that it is not necessarily the result of better financial planning on behalf of the nation’s retirees.

“These seeming decreases likely reflect the better measurement of asset and retirement-account income in the redesigned 2015 [survey], leading to apparent increases in estimated income for 2014 from those sources — although the increases are not substantial enough to affect the reliance on Social Security,” the researchers noted.

The effects were particularly strong for women, single retirees, lower-income seniors, and African-Americans, both the SSA and Boston College noted.

“Disadvantaged retirees typically don’t have pensions or large 401(k)s, and are, not surprisingly, the most dependent on Social Security: Two in three poor and low-income older Americans get 90% of their money from the program,” BC noted.

The good news for homeowners is you can use one of your most substantial assets to help you financially through retirement: your home.  The federal Reverse Mortgage enables homeowners age 62 and older to use the value that has built up in your home.  Best of all, you can stay in your home, and the money you receive is tax-free.

Share on FacebookShare on LinkedInShare on EmailShare on SMSShare on Twitter
April 12, 2018 Blog
Form is successfully submitted. Thank you!